Tokyo's food can be challenging for a westerner especially a picky bugger like myself, yet when finding an institution where all the locals haunt, your worries could be put to ease. 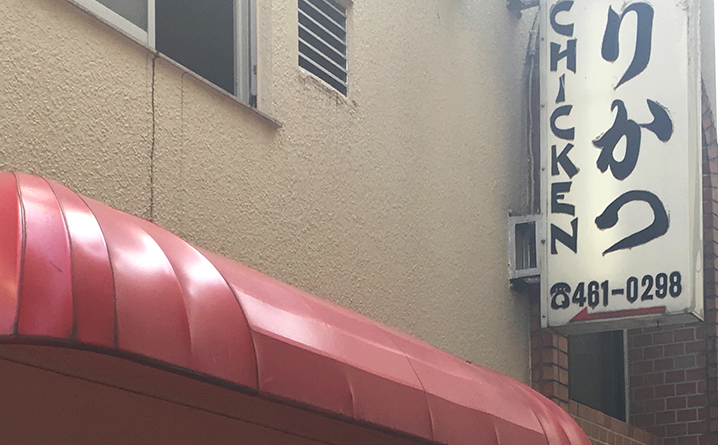 When you travel to a new destination, if you’re lucky enough you get a list, maybe a few from friends in the know. Well I had one hell of a list, finding the places on the list was another story.

Walking into ToriKatsu was like walking into a secret that only Tokyoites knew of. It was all in Japanese and no westerners dining at the time we arrived. There was even a look of shock on the customer’s faces as if to say ‘how the hell did you find this place!?’ as we took our seat. By this time I was feeling pretty confident with my basic conversational skills yet when feeling tired, overwhelmed and super hungry I usually asked if they spoke English, (In Japanese of course). Well this did not go down well; there were no English menus. We had the option of two types of meat, I asked for chicken, chicken. Off to a great start! In hindsight I should have just read the menu but the atmosphere was overwhelming to say the least and my boyfriend had become custom to placing me in front of anyone when he needed some translating (always a little confronting). My Jewish boyfriend was quick to order pork and chicken yet I was there for the chicken and just to add fuel to the fire I insisted upon chicken, chicken. After some tense arguing I was allowed my double whammy of chicken gaining some props from the clientele for perseverance.

Upon receiving our order, you could tell this was legit! Straight up good fried chicken with the best types of sauce you’ve ever had. We both engulfed our meal quickly, maybe a combination of fear and gluttony. Soup Nazi experience indeed, hooo aaa, hooo aaa!

Ill be back ToriKatsu 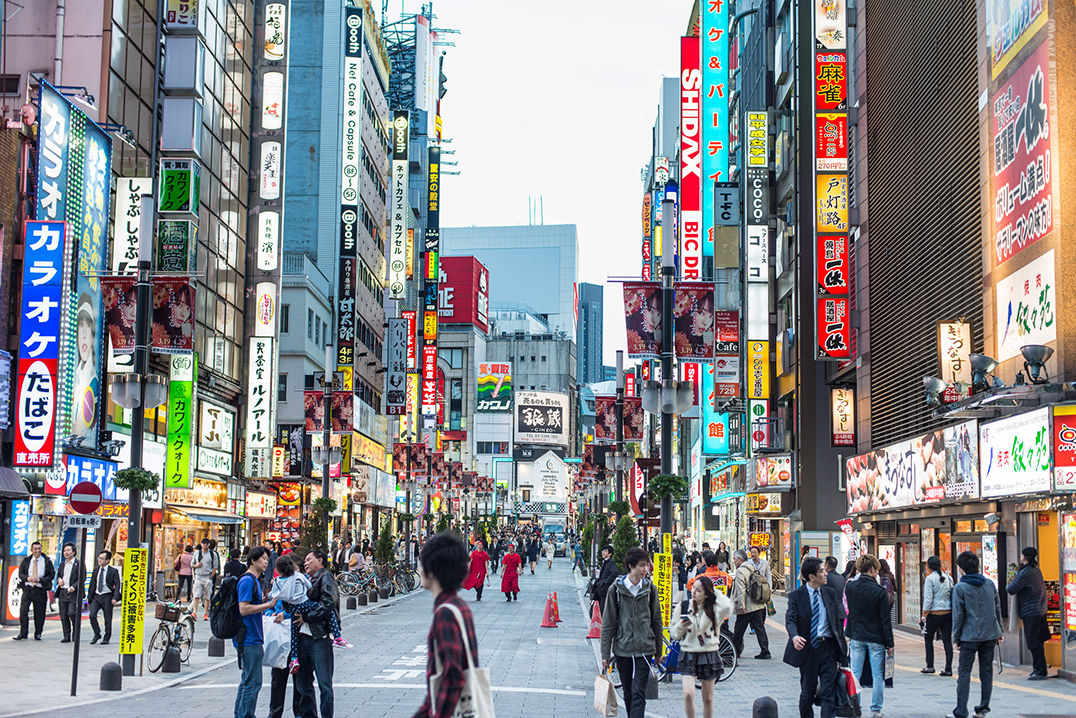 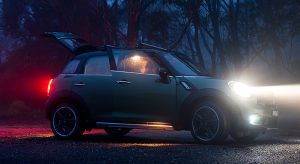 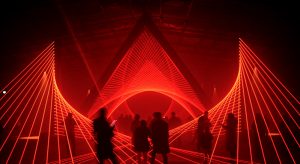 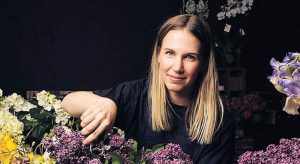 “I am very fortunate to have a team of talented women who work together like a little hive mind.”