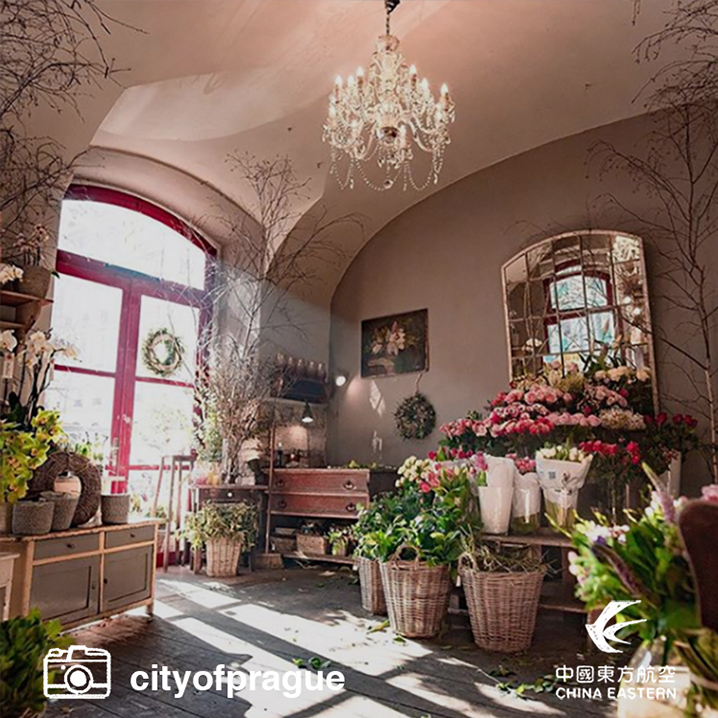 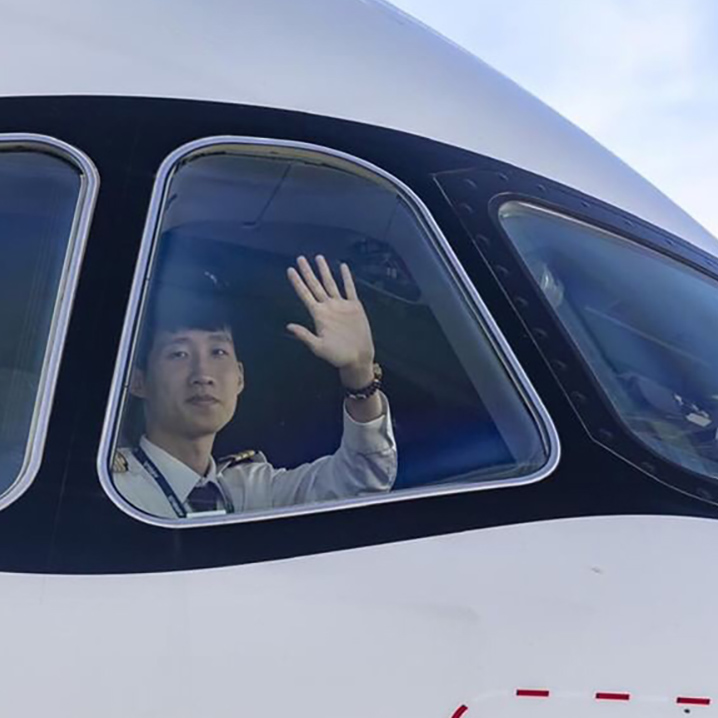 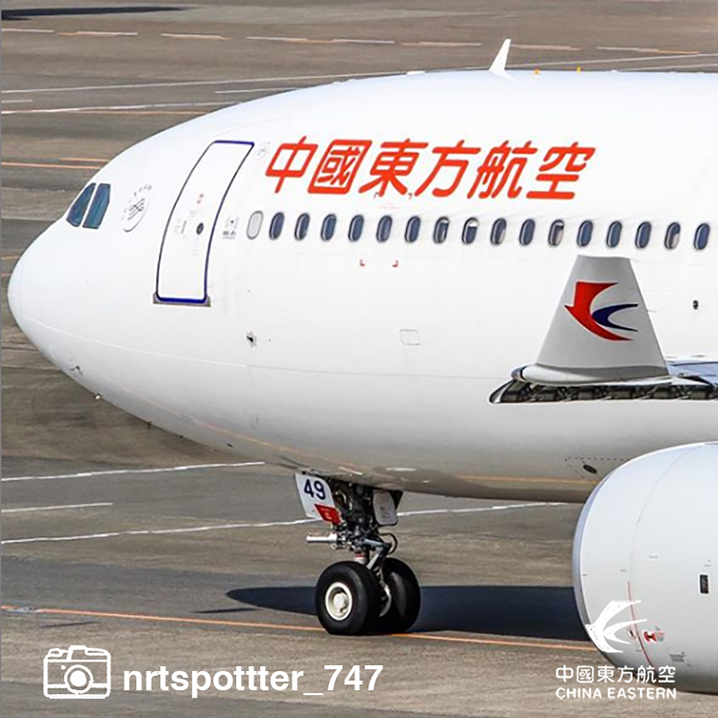 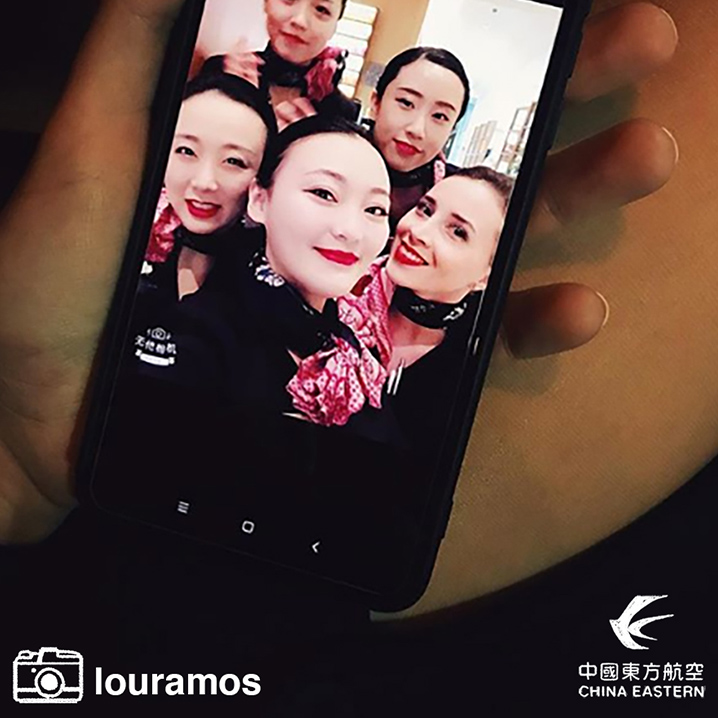 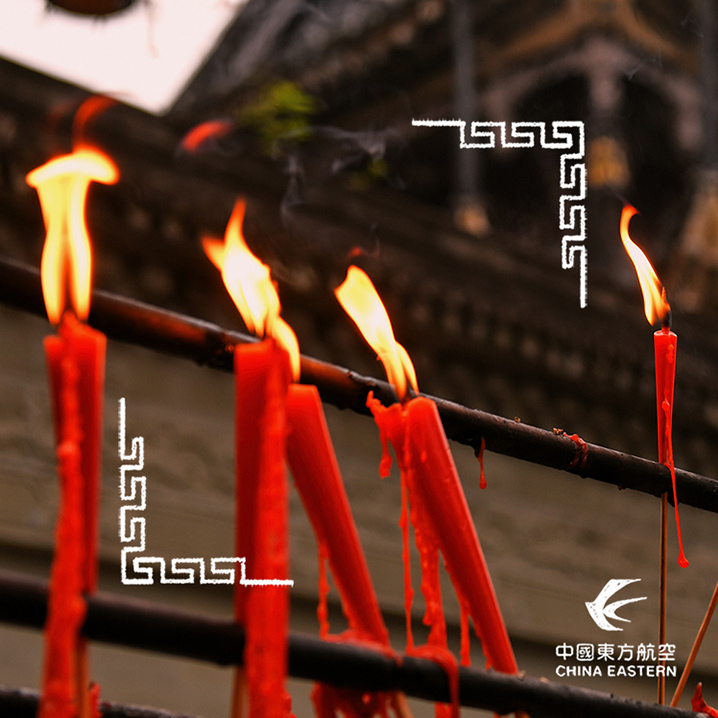 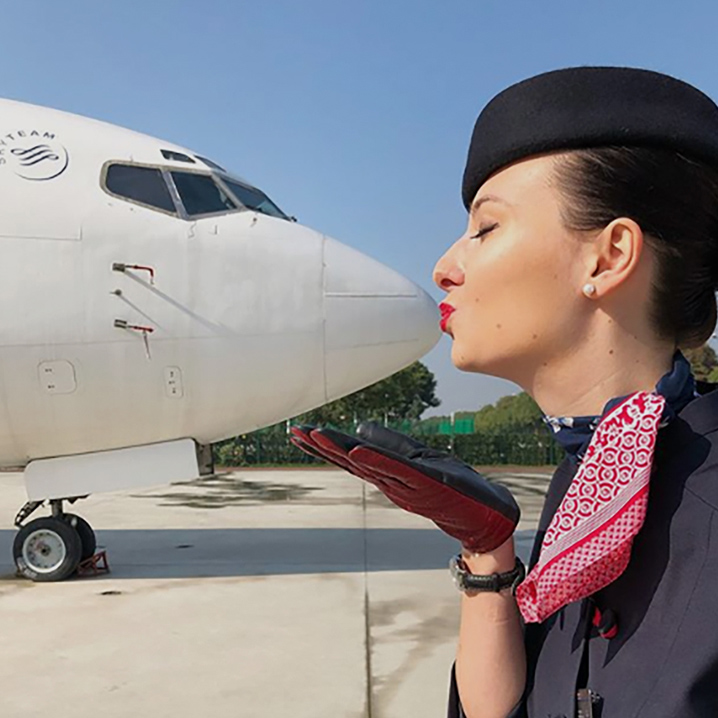 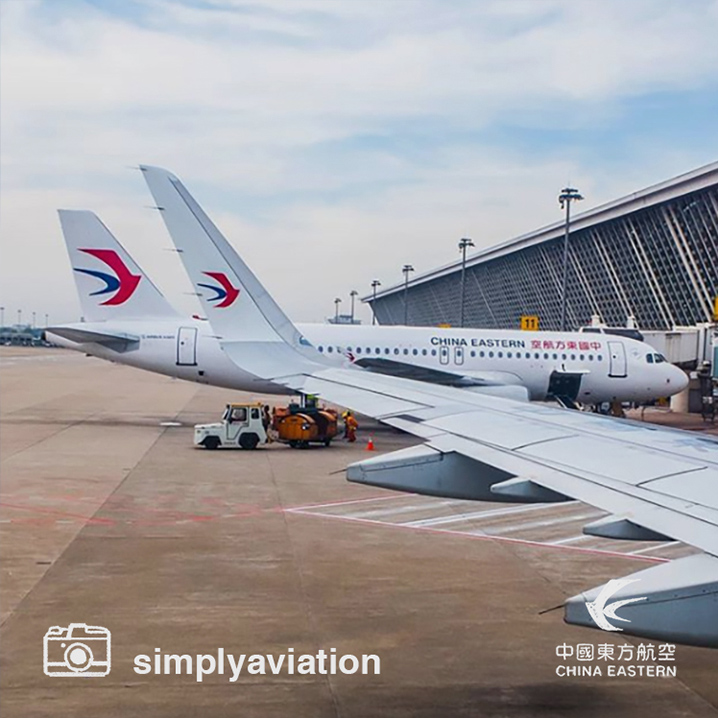 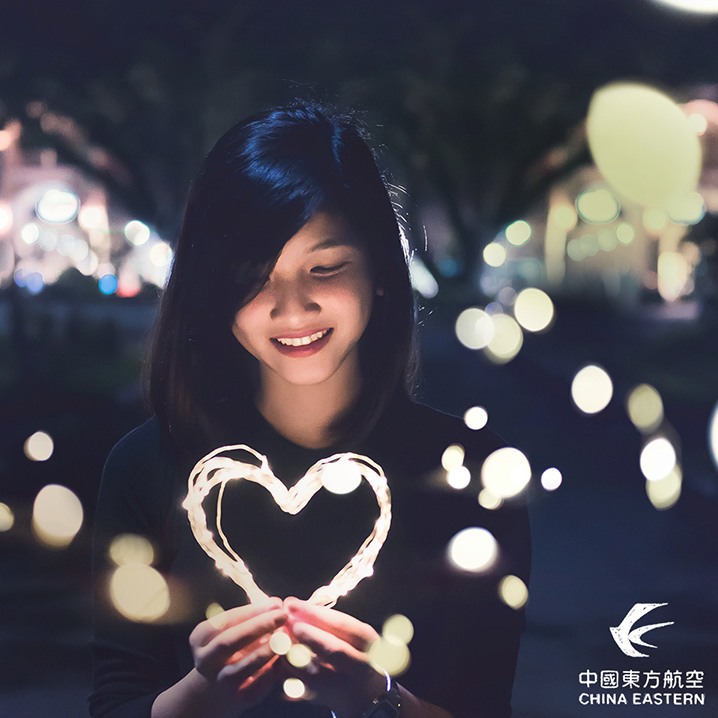 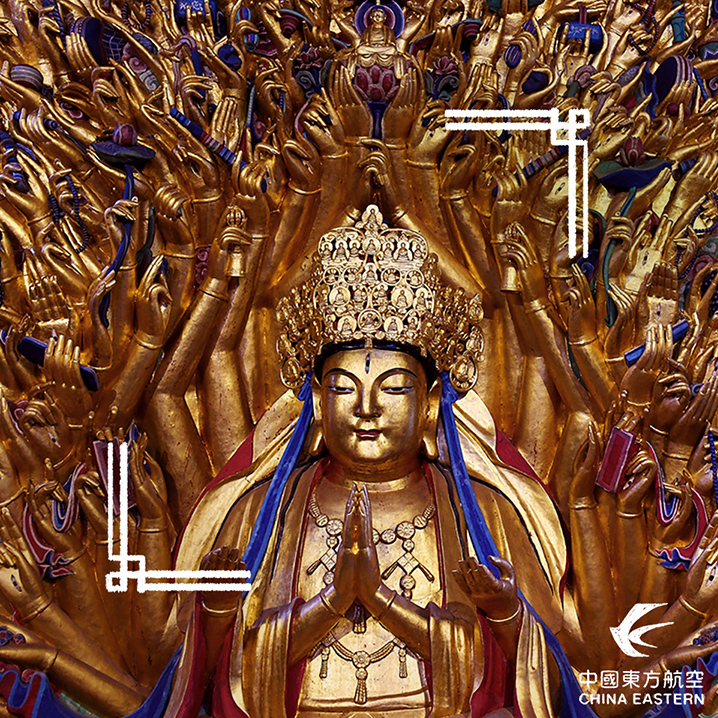 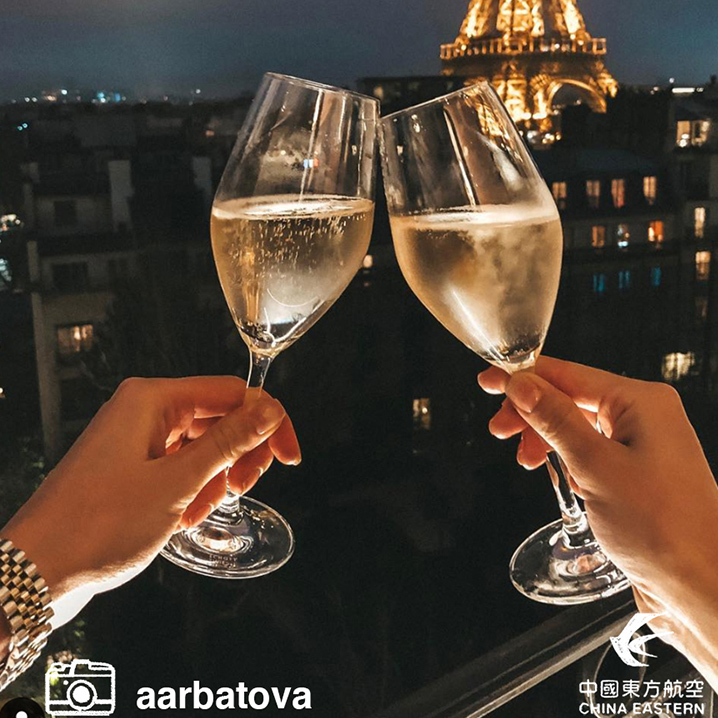 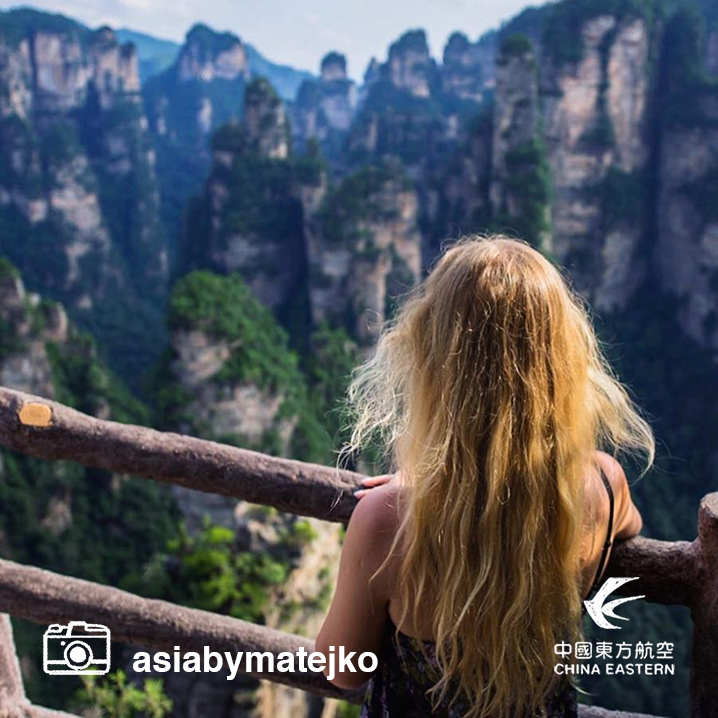 As one of the three major airlines in mainland China and less than 60 years old,  China Eastern Airlines hosts a fleet of more than 600 long haul and short haul aircrafts. As one of the nineteen member airlines of Sky Team Alliance, China Eastern collaborates with partner airlines to make global travel seamless and efficient. They rank within the top seven airlines in relation to passenger transportation volume.

Since its inception China Eastern has been striving to be a world class airline providing an aviation service highlighting loyalty, customer satisfaction, staff devotion and public trust.

The basis of the strategy, content direction and production was to tap into the consumer needs for CEA’s growing online prescence and future as a premier airline offering accessible fares with the options for luxury. We connected with appropriate influencers and aviation lovers to produce content that was meaningful, targeted and received well by CEA consumers. 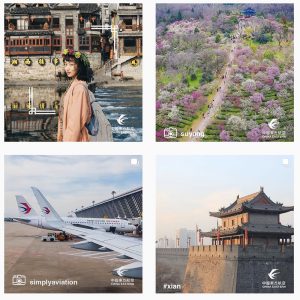 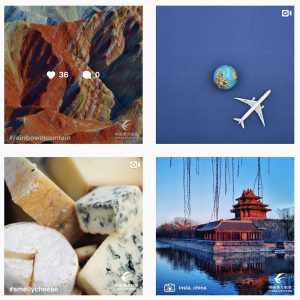 Video including gifs and cinemagraphs

Established a clear social media visual identity and tone of voice for the brand in the Oceania Region.

Created an asset management system that allowed the brand to increase usage of its own existing assets. 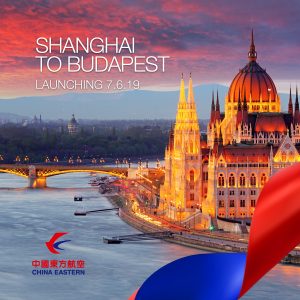 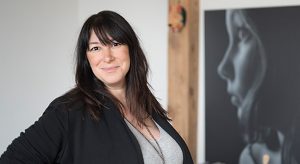 “Aside from just delivering frank, engaging content, I ultimately want Rabbel to feel like a community, a place where all girls can feel a sense of belonging and acceptance without any pressure to conform or fit in.” 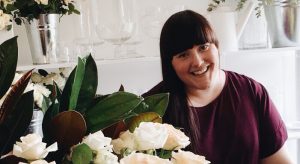 “I’ve forever loved flowers and often dreamt about running my own business but for some reason I put it all aside to follow my other passion, teaching” 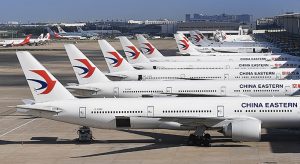